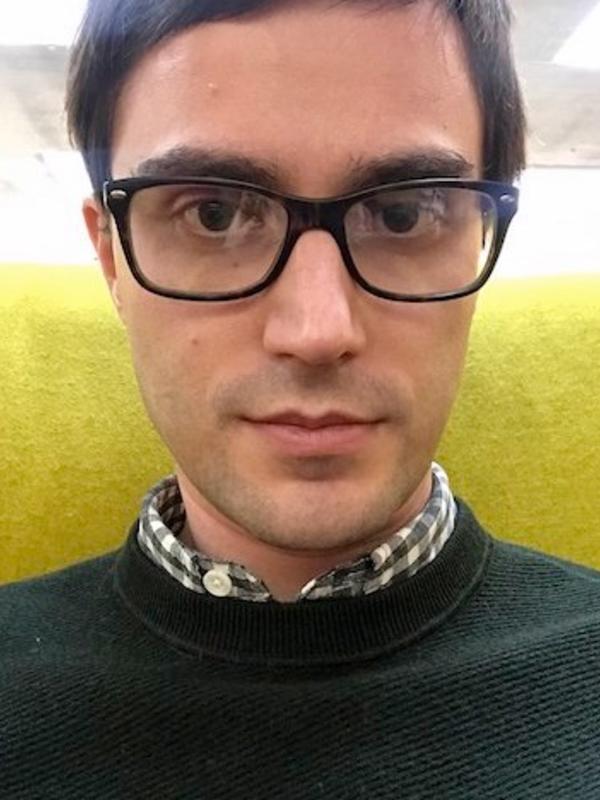 Alex Pittman is the Associate Director of the Center for Engaged Pedagogy. Before joining the CEP, he was a term assistant professor in Barnard’s Women’s, Gender, and Sexuality Studies department and in the Consortium for Critical Interdisciplinary Studies (CCIS). His research and teaching interests include black diasporic performing, visual, and literary arts since 1945, feminist and queer approaches to political economy, and critical theory. His writing can be found in Camera Obscura, Criticism, Women & Performance, Social Text’s Periscope, ASAP/J's Black One Shot and TDR. At the CEP, he is developing and supporting projects that address questions of power, hierarchy, and labor in classrooms and institutions of higher education more broadly. He is also interested in philosophies and practices of facilitation and the range of ways that dialogical inquiry can intersect with pedagogical initiatives on anti-racism, climate, and feminist and queer politics, among other areas.