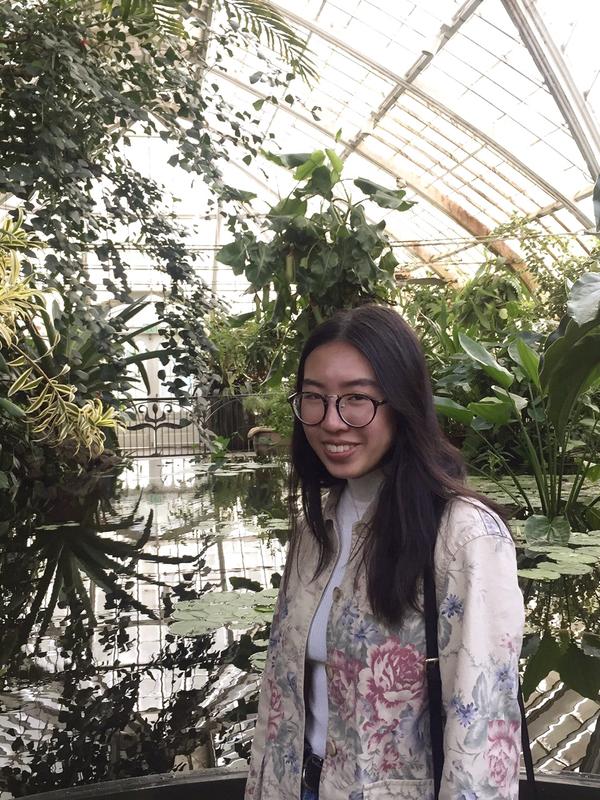 Annabelle is a PhD candidate in English & Comparative Literature. Her work focuses on the entanglement of technology, race, and gender in 20th/21st century Asian Anglophone literature. Prior to Columbia, she completed her B.A. in French with certificates in Gender & Sexuality Studies and Creative Writing at Princeton University. At the CEP, she assists with the daily operations of the center, conducts research on pedagogical approaches, and supports the CEP Student Advisory Committee and other student programming.